The Partridge Family were neither partridges nor a family. Discuss.
Post Reply
5 posts • Page 1 of 1

Hey everyone, I'm DEM0N194. Probably no one remembers me from here anymore... After all, I disappeared from the forums almost 2 years ago. Before I left, I was the guy who created a pretty cool Arkanoid if I do say so myself.

If anyone is still interested, this is a short story of what happened with me since.

So, after I disappeared in 2017 I kind of went on a programming hiatus. I still did some programming in school and went on competitions, but I didn't really create anything remarkable or learned much either... Well regarding programming anyway... It was my third year of high school (electrical engineering) and we started to learn about digital logic. From elementary logic gates, all the way to how to design our own combinational and sequential circuits. Stuff like counters, encoders/decoders, adders, registers, etc. So that was pretty interesting.

During this time, I also met my girlfriend. Which I thought would never happen to me, but it did. And she's the best thing that has ever happened to me. So naturally, I ended up spending most of my free time fooling around with her. <3

Until June 2018. That's when I started learning how to use C++ in Unreal Engine 4. At my school, one condition to graduate is creating something on our own. Working on a finals project. And I always knew what I wanted to do for my finals project... A game.
And that's what I've had been working on since then until February this year. I ended up creating a Singleplayer Third Person Shooter.
A bunch of screenshots from the game on imgur.
Spoiler: 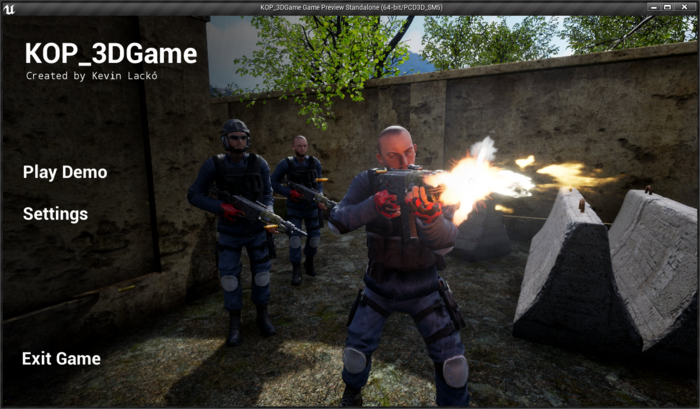 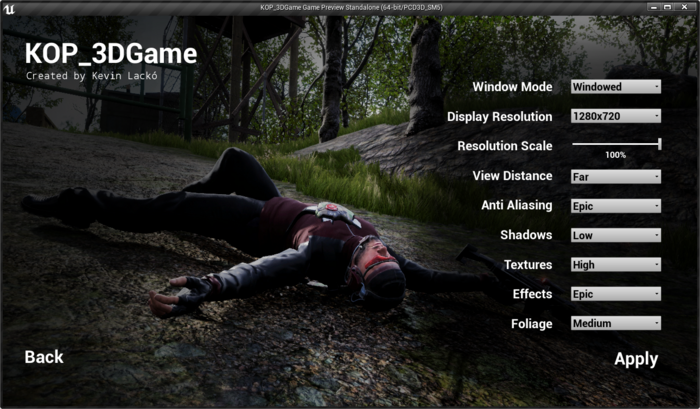 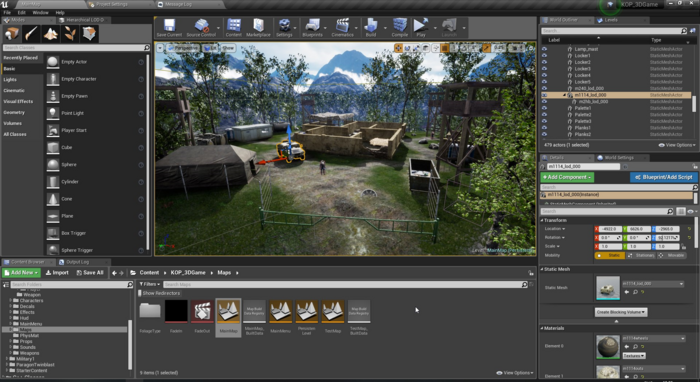 So yeah that was my big project. And after finishing it I had to focus on studying for the rest of my state exams.
And I can proudly say that I have successfully graduated just a couple of days ago. And that I've been accepted to the university of my dreams, where I'll be studying computer science and later on computer graphics.

Also, after finishing the game, I've come to the realization that gameplay programming, unlike I thought, isn't really what I wanna do. I found that I'm a lot more interested in the technical know-how, the underlying technology of 3D engines like UE4. So that's what I've been learning a lot about lately...

Lastly, I wanted to say a huge thank you to our C++ sexgod Chili himself, for creating all these awesome videos and for helping me embark on this huge journey.

Don't remember the name, but your face looks familiar lol.

Congrats on the opportunities on which you are about to embark.
If you think paging some data from disk into RAM is slow, try paging it into a simian cerebrum over a pair of optical nerves. - gameprogrammingpatterns.com
Top

Yooo, long time no see. I remember the name AND the avatar

The UE4 game looks pretty neat. How you like that C++ API they got there :kappa:
Chili
Top

it was so weird at the beginning... But eventually I got used to it. I do wish though they had some parts of the engine better documented... It took me way too many sleepless nights to figure out how to use interfaces the way I needed to...
But all that trouble was worth it, I ended up learning a shitton along the way... And thank God I learned about git from you way back in the beginner series

it would have been a nightmare without it
Top